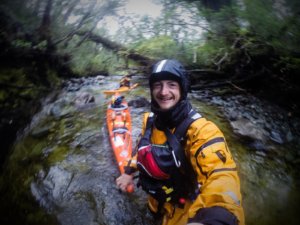 Will is a BCU Advanced Sea Kayak Leader, Summer Mountain Leader and photographer with a passion for adventure.

Born and raised in Ullapool Will loves sharing his knowledge of local flora and fauna, using his degree in Environmental Science and Outdoor Education to make the landscape come alive. Will has been leading adventures for between Scotland and Patagonia since 2012.

In his spare time Will pursues expeditions around the world which have taken him to eight of New Zealand’s Great Walks, Across Iceland on foot and in a kayak across 1400km of Patagonian fjords. In 2015 Will was named both Scottish and UK Adventurer of the year in 2015 for his 364 day solo circumnavigation of Scotland by sea kayak and continuous ascent of all 282 winter munro mountains, he then followed this two years later with a winter round of all 222 Corbett mountains. It’s safe to say Will knows Scotland fairly well. 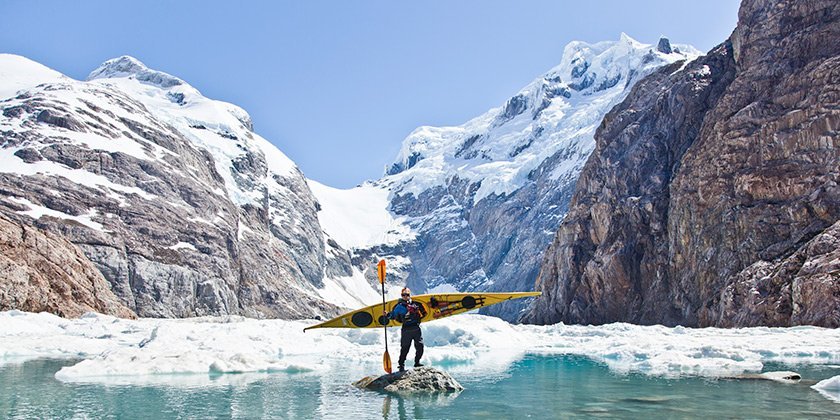 As an Ambassador for Hilleberg the Tent Maker and George Fisher UK, Will is also proud to be supported by Rab, Kokatat, Werner Paddles, P&H Sea Kayaks, LedLenser, Powertraveller and Dhu Performance. In 2017 he was listed amongst the San Miguel Rich List which celebrates lifestyles that chase passion above all else. As a photographer and writer will shares his adventures both online and in print including Sidetracked Magazine, National Geographic, OutdoorsMagic, TGO Magazine, Canoe&KayakMag, Adventure Kayak Magazine and many more.